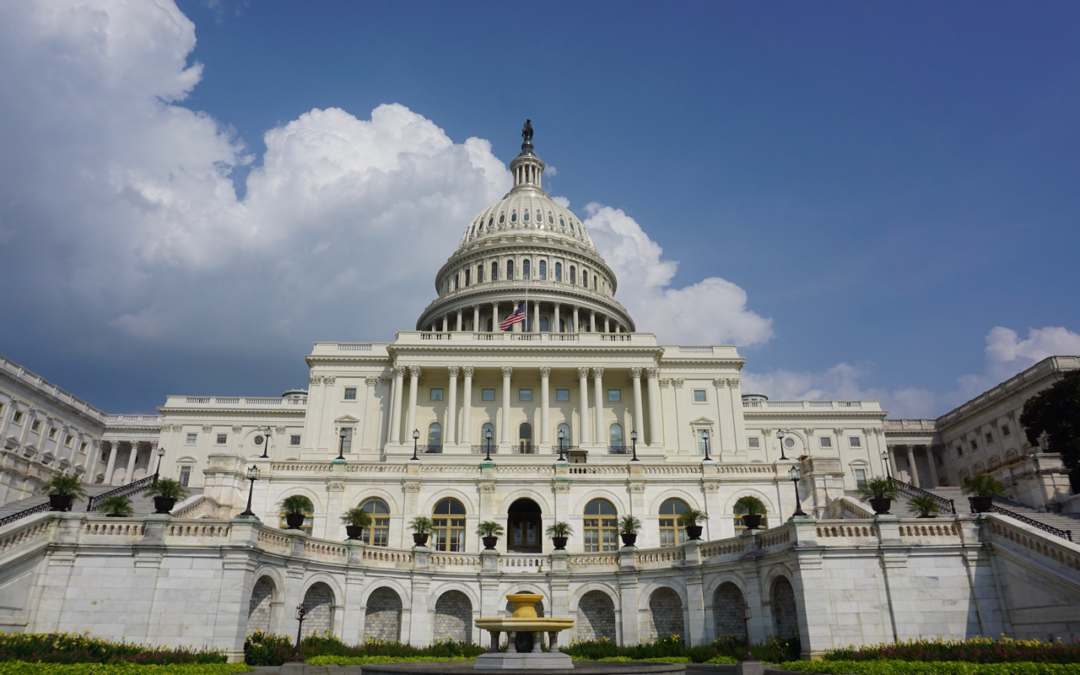 A bipartisan Senate vote has stopped the possibility of country-wide rail strikes on or after December 9 after four of the twelve rail unions rejected labor contract deals from U.S. railroads. On December 1, the Senate voted 80-15 to force remaining rail unions to accept the September contract agreements to prevent destructive cargo movement disruptions during the Christmas holiday season.

The move is the first time in 30 years that Congress has used the U.S. Labor Rail Act to control labor contract negotiations. One of the key reasons why the four rail unions refused to agree on the proposed contracts concerned a lack of paid sick days for rail workers, an issue that Congress did not rectify after a vote of 52-43 failed to push the amendment through when a vote of 60 was needed.

The contract agreement for all twelve rail unions includes a 24% pay increase from 2020 to the end of 2024.

Two new niche container lines will start calling into the U.S. East Coast by the end of 2022, providing shippers with alternatives to larger carriers. The first carrier, Calypso Navigation Co., which began services from Genoa and the western Mediterranean to New York’s GCT terminal on November 30, will sail fortnightly with an average of 1,800 TEU capacity per ship.

The second new carrier to enter the trans-Atlantic market is Ellerman City Liners, based in London. Ellerman City Liners will begin calling into the same GCT New York terminal by the end of the year as part of its Northern Europe service. The carrier will also call into GCT New York, Wilmington in North Carolina, and Jacksonville in Florida with a fortnightly service averaging 3,500 TEU.

After the west-bound trans-Atlantic vessel reliability fell to around 18% earlier this year, smaller carriers like these two entered the market to make up for growing vessel demand caused by backlogs and port congestion.

Although vessel reliability in September rose to 34%, the same levels as September 2021, new small carriers may still have enough of a market to survive. For example, Calypso Navigation Co.’s service requires only an 11-day transit rather than the 15 days needed for larger carriers from Italy to New York. By serving smaller ports not dominated by larger carrier activity, they also reduce their time at port and loading times.

While the Port of New York-New Jersey processes increasing quantities of cargo thanks to continued cargo diversions from the West Coast, the port is seeing reduced vessel wait times and fewer chassis shortages thanks to elevated empty container sweeps from carriers. Since July’s long-dwelling empty container count of 200,000 on and off-dock, carriers have removed approximately 15%, or 30,000.

Although the port’s threat to carriers of a $100 fee for imbalanced empty counts on vessels has pushed carriers to uplift more, the recent import slowdown from early retail orders in the year’s first half has freed up more vessels to remove containers.

Removing empties has, in turn, freed up port labor, space, and equipment to unload berthed ships faster. Because of this, while most of 2022 saw around 30 ships waiting outside the port for a berth, by November, the average backlog was just five, shortening a wait time of almost a month to approximately three days.

Total cargo volumes passing through New York-New Jersey for October show that the port has outperformed the Port of Los Angeles for the third consecutive month as the nation’s busiest port, handling 792,548 TEU.

Analysts of the global air cargo market are not seeing any uplift in volume or rates that would typically accompany the holiday season, as high inventory levels remain in destination markets and economic activity slows down.

Although air capacity in November fell year-over-year by 11%, chargeable weight dropped by 29% in the same period. Belly cargo capacity is returning to the market, along with steady growth in passenger flight schedules in and out of Asia, a combination that is pushing rates down even further.

Photo by Quick PS on Unsplash