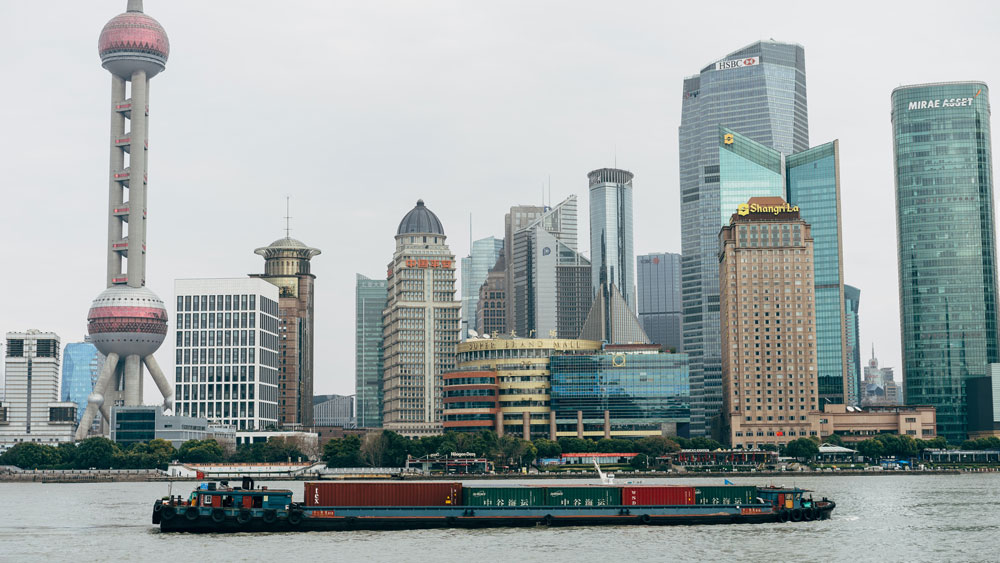 Progress continues in ports as carriers make large sweeps of empty TEU containers, while smaller US importers pressure the Federal Transport Commission to investigate supply chain disruptions as it becomes increasingly harder to secure carrier space for shipments. Predictions indicate that port congestion will spike once again in Los Angeles and Long Beach, and Shanghai’s lockdowns are leading to more blank sailings and worsening supply chain challenges for both importers and exporters internationally.

Carriers Make Headway on Sweeps of Empty US Containers, but Problems Still Continue

Over the past two years, empty shipping containers have built up in ports throughout the US, forcing many carriers to use temporary off-dock storage facilities to house empty TEU containers. Many of these facilities are some distance from their respective ports, adding additional strain to trucking productivity in and around ports and preventing truckers from moving more import and export cargo. Carriers are now making empty container sweeps to clear the backlog of empty port TEU containers. However, issues still exist for port truckers.

At the end of 2021, the five largest US ports of Los Angeles, Long Beach, New York and New Jersey, Charleston, and Savannah saw empty TEU container exports grow to 12.1 million in total, a 36% increase on 2020. The Port of Los Angeles led this trend with 3.9 million empty TEU exports, with Long Beach close behind at 3.2 million TEU. This trend continued to increase by 18% in February this year compared to February 2021, and since the start of 2022, more empty container sweepers have called into Los Angeles and Long Beach than in all of 2021.

The import surges of 2020 and 2021 that have continued into this year left many shipping terminals full. As a result, carriers set up temporary storage sites in empty car parks as far as 40+ miles from port, reducing the amount of import cargo that port trucks can move as they spend more time transporting empty TEUs across larger distances. There is currently no estimate as to when the nation’s ports will return to pre-2020 empty TEU storage numbers.

Larger retailers have been able to use their size and scale to secure valuable ocean carrier capacity for their cargo, even during the worst of the nation’s port congestion. On the other hand, small importers have had to rely on forwarders in order to secure ocean carrier space at all, many of which still miss out. Many large retailers can use their budgets to charter vessels, and in some cases, such as with German-based company Lidl, register their own container lines, an option that smaller retailers do not have.

Smaller retailers are now pressuring the Federal Trade Commission (FTC) to investigate the causes of supply chain disruptions. In a November 18 FTC hearing, speculation arose that nine larger retail competitors, including Amazon and Procter & Gamble, were unfairly using their size and scale to tap into suppliers and transportation providers. Smaller retailers were further disadvantaged by this and unable to secure the resources or transportation vital to their operations, making them more vulnerable to supply chain disruptions and port congestion.

In some instances, such as with building supplies manufacturer Phipps International which relies on forwarders to secure carrier space, forwarders have frequently canceled or denied space if someone else agrees to pay more for transportation. Securing annual service contracts with carriers is much more difficult for small importers and retailers as carriers are becoming much more selective, preferring larger and more consistent import volumes that only larger retailers can provide.

Until the Ocean Shipping Reform Act (OSRA) passes, smaller carriers have no choice but to pass the additional expenses caused by disruptions to their supply chains onto customers, even as port congestion appears to ease around the nation.

Significant congestion and supply chain disruption are expected in Los Angeles and Long Beach ports later this spring, caused by Shanghai’s container backlog traveling to the US once China lifts COVID lockdowns combined with back-to-school and peak season imports. The combination of these import spikes comes at an unfortunate time for these ports as Southern California’s warehouses and storage facilities are already operating at near-capacity, so imports will likely have to sit at docks until there is space to process them.

Projections indicate that US import volumes will fall by 5.3% year over year this May due to the Shanghai lockdowns. However, this drop will quickly turn to a 5.2% year-over-year increase in June and a 5.6% increase in July. With 2021 being a strong year for import volumes, additional volume increases will strain ports and supply chains. However, port officials and union leaders are confident that the ports will handle the surge after improvements to the port of Los Angeles.

Inland storage and transportation options will be most affected by import spikes, as suspended rail services throughout California force shippers to make more use of truckload capacity, which is already strained. An inability to effectively transport cargo across inland legs will lead to congestion at storage facilities and ports once again.

Shanghai’s COVID Lockdowns Could Lead to Increases in Blank Sailings

Shanghai’s extended lockdowns continue to impact the region’s ability to process export and import containers, causing several carriers, including Maersk, to avoid calling into the port. Shippers should therefore prepare for increases in blank sailings to Shanghai as the COVID lockdown continues to slow down port activity, leaving import cargo to pile up. Factory closures have also affected Chinese export volumes, further reducing incentives for carriers to call into Shanghai.

Shanghai could continue to face extended lockdowns as the city reported on April 18 that there were as many as 22,200 active cases.

As China faces its largest COVID outbreak since the pandemic began, effects on the global supply chain are becoming evident as Shanghai’s port remains at a virtual standstill. One of the main contributors to the slowed supply chain is the requirement for truckers to present negative COVID tests taken in the last 24 hours before they can cross into parts of the city, including Shanghai’s port, airport, and factories.

Since trucking is vital for the first and last mile, imports into China are building up in the port while factories struggle to receive materials on time. Some shipping companies have seen a 30% reduction in efficiency in the area, causing many to divert cargo away from Shanghai. CMA CGM has also announced that it will waive all change of destination administration fees for rerouting reefers to other ports.

Some factories have chosen to operate under a closed-loop system where employees stay on-site to prevent infection. However, if restrictions do not ease soon, these factories could run out of materials and cease production entirely as the strain on trucking continues. Once lockdowns lift, commodity prices could rise by 4-5% as suppliers all vie for access to resources. As shippers, carriers, and more wait for Shanghai to return to normal operations, the fear is that this is one example of something that will happen again in the future.

For the time being, shippers with operations in and around the Shanghai area will need to use rail, barge, and air cargo while trucking remains stretched.