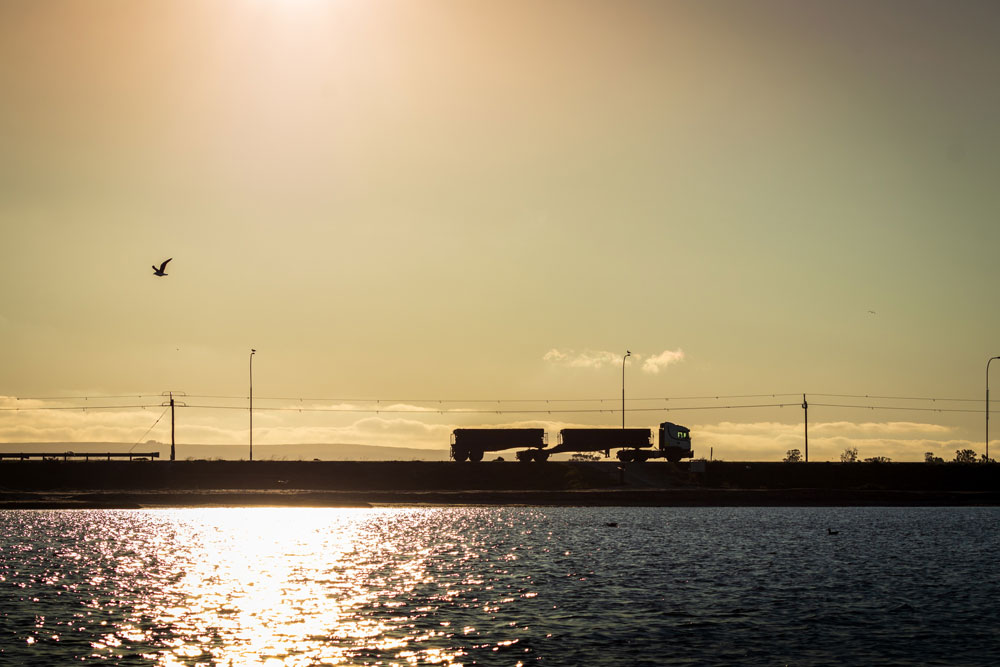 Hapag-Lloyd has released news that it will outfit its entire dry container fleet with tracking sensors from the start of 2023, a move that analysts and vendors think will push other carriers to do the same. Many carriers already employ smart containers for some portions of their reefer fleets, but the new technology has been slow when it comes to dry containers.

The Hapag-Lloyd box tracking salvo would provide location and tracking data sets that will play a significant role in shipper visibility and pricing to allow the carrier to manage its assets more effectively. Historically, carriers were reluctant to make such an investment as it was difficult to justify the cost outside of high-risk or high-value cargo. The record levels of profits that carriers have seen over the past two years due to consumer demand, however, mean carriers now have ample cash flow to make these investments as shippers and consumers now also demand improved visibility of cargo in transit. Additionally, the cost for container tracking upgrades has declined, putting dry container tracking within reach of most of the top global carriers.

Lockdowns in China that have affected both ports and factories and caused container cargo backlogs have led to a dip in trade lane volume between Asia and the USA. As such, many forwarders are pulling back from applying premiums to guaranteed loadings, and some carriers have started opening many more new slots to shippers than before.

The dip, which is the largest in almost two years, is good news for East Coast US ports, which have seen growing port congestion as more vessels are rerouted to the East Coast from Asia. However, it is just a lull before the storm. The industry expects trade volumes to pick up in the next few weeks, with Asia orders from North America steadily climbing while the backlog of delayed orders wait to be cleared. Imports for the first quarter of this year through to April 23 were already up by 7.6% compared with the previous year.

While the lockdowns have hit the ports of Ningbo and Shanghai the hardest, a spike in infections in Beijing is drawing the attention of shippers and carriers, too, which could lead to further import delays if lockdowns are put in place in that region.

The Federal Maritime Commission (FMC) will have until the end of May to respond to a recommendation made by the National Shipper Advisory Committee (NSAC), encouraging the FMC to expand its oversight of unfair demurrage fees to excessive dwell fees as well.

The NSAC’s position is that additional dwell fees for containers that have stayed for too long in port were inappropriate. This is because port and supply chain congestion over the last two years was not within the control of shippers and, therefore, not their fault that containers stayed for more extended periods in ports.

Port authorities such as in Los Angeles, Long Beach, and Seattle, used additional container dwell fees to encourage shippers to pick up containers promptly and ease congestion. However, overflowing warehouses, rail chassis shortages, and more have prevented willing shippers from picking up containers, and containers can’t be picked up before paying for late fees and demurrage charges, leaving shippers with little option.

In a meeting at the end of April where most of the NSAC agreed upon these recommendations, members also suggested that all excessive dwell fees be returned retroactively to shippers and importers. The FMC has 60 days to make a response from April 27.

In February this year, international shipping forwarder Expeditors International fell victim to cyberattackers, forcing the forwarder to shut down many of its operations. A newly-released Q1 earnings report has shown that Expeditors incurred $60 million in costs after the attack. Of those costs, approximately $40 million were in incremental demurrage charges as the company could not process and move existing shipments on time. Expeditors spent the remaining $20 million on recovering and “cleaning up” their systems and improving security.

Many of Expeditor’s containers were delayed for long periods during and after the attack. FMC members have since said that demurrage and detention charges on those containers, which shippers were simply unable to pick up, might not be fair or appropriate. If charges are removed from the affected containers, then it could create a precedent for Blume Globe, which recently faced a similar situation after a cyber incident took down their asset management system, causing similar container delays.

Maersk has recently joined a global initiative called SteelZero, which aims at speeding up the global transition to low-carbon steel. Its goal is to procure 100% net-zero steel by 2050, an extension of its 2040 net-zero carbon emissions goal.

The carrier will begin working with suppliers and distributors to identify and address the key barriers to net-zero steel and decarbonization, with Maersk’s own working groups working in tandem with other organizations to solidify roadmaps for achieving net-zero steel goals across different industries. According to the International Energy Agency, steel production accounts for approximately 7% of global greenhouse gas emissions, making steel decarbonization a key target for sustainable and environmentally-friendly industry practices.

According to SteelZero, Maersk is the first shipping and maritime company to join SteelZero’s net-zero steel initiative, which could encourage other shipping companies to do the same since steel makes up approximately 90% of a ship’s weight. As well as replacing all of its steel with net-zero carbon steel, Maersk has also committed to recycling much more of the steel from its old ships, a practice that is expected to quadruple by 2033 globally. Maersk already has over 700 ships planned for recycling in the next decade.