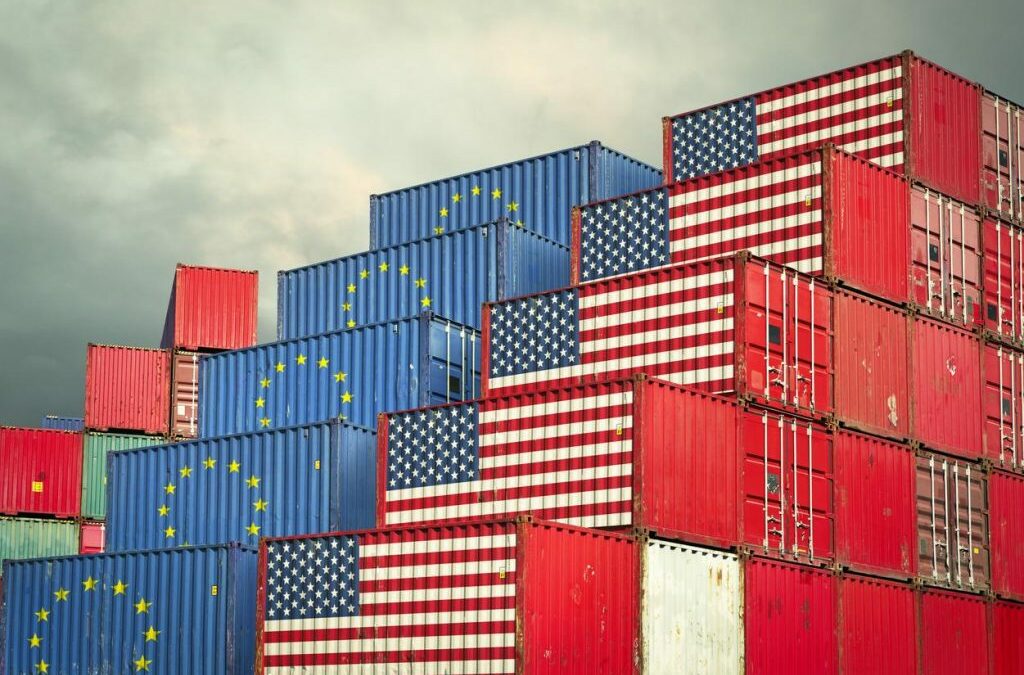 Trade tensions between the EU and the USA continued to simmer, as long-running disputes at the World Trade Organization over illegal subsidies continue to come to a head as dueling lawsuits about the EU and USA subsidizing their domestic airline manufacturers resolve to allow additional tariffs.

Back in March, a WTO ruling in the USA’s favor said the EU had illegally loaned money to Airbus, and so the USA had a green light to impose tariffs. They were primarily imposed on new aircraft, but many additional European products, including alcohol, wine, cheese, metals, and other manufacturing goods got hit with a 25% tariff.

A ruling this month by the WTO held that the USA did much the same with Boeing by offering preferential tax breaks that effectively acted as a subsidy. While the USA contends that because these breaks have since been eliminated the basis for this ruling is invalid, the WTO still held that the EU will be eligible to impose tariffs.

However it’s not immediately apparent that the EU will impose these tariffs. The ruling gives them the ability to impose, but does not mandate it.  Officials from the European Union have not yet announced any hard impositions as of this writing.

This has been a part of a sustained trade dispute between the two entities that have caused increased trade tensions between the EU and the USA. The administration threatened to increase more tariffs on imports to the USA if the EU takes action to impose tariffs. With both sides now fully allowed via WTO rules to put tariffs in place and big numbers already attached to European imports, it remains to be seen if this will lead to a negotiation to reduce or continued ratcheting up of the burgeoning trade war. If you have any questions about how these tariffs affect your company and your ability to seek drawback refunds, please contact our SVP of Sales Andrew Galloway at (212) 220-7412, (973) 726-5340, or via email at agalloway@jmrodgers.com.