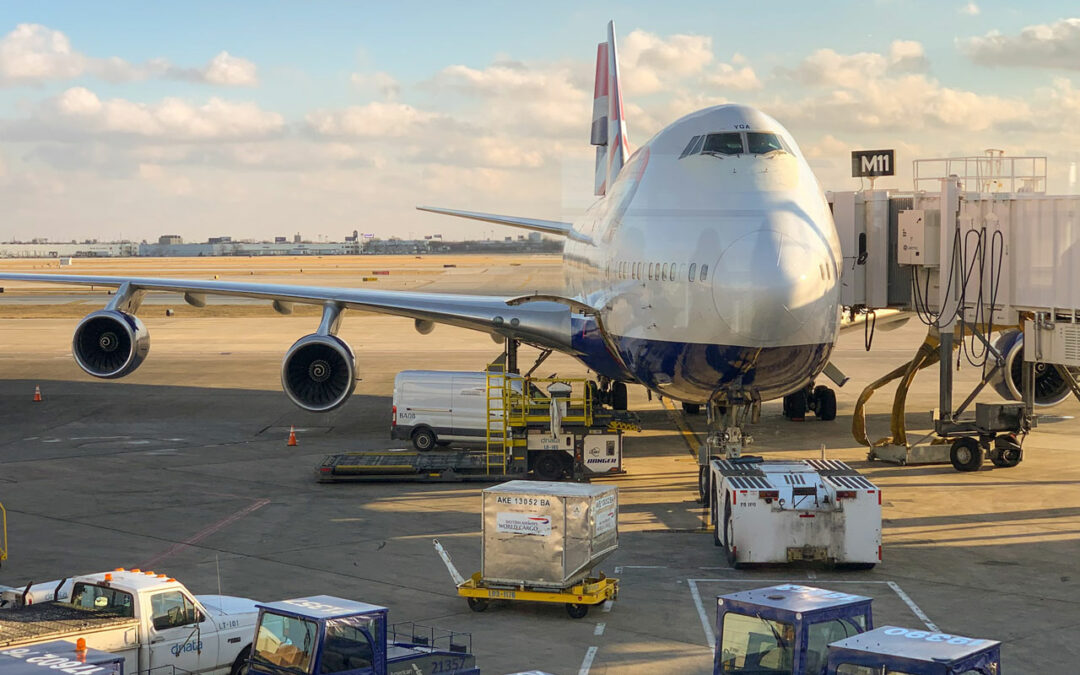 USDOT Directed to Prepare National Maritime Plan Under the NDAA

In mid-December, congress approved the National Defense Authorization Act (NDAA), which requires the US Department of Transportation (USDOT), the US Coast Guard, and the US Transportation Command to work together to create and submit a national maritime strategy one year after the bill’s enactment.

The maritime plan will include recommendations on how congress can create more resilient port and maritime transportation networks, where to invest, and how to identify infrastructure that needs improvement to facilitate better cargo movement.

The plan must also include recommendations on:

The American Trucking Association’s (ATA’s) For-Hire Truck Tonnage Index, which monitors 72.5% of total domestic freight tonnage and is, therefore, a useful barometer for US economic activity, saw the most significant month-to-month decrease in November since the start of the pandemic in 2020.

After a 1.2% decrease in October, the index fell a further 2.5% in November. Despite the sharp drop, the index in November still sat 0.8% higher than in November 2021, with last year being the strongest economic year for the US in over a decade.

Many truckload and less-than-truckload carriers who focus on moving retail freight reported dropping freight volumes in the fourth quarter of 2022, while carriers who moved industrial freight only recently reported drops in freight volumes. With spot rates falling throughout 2022 by as much as 40%, analysts predict that the truck spot market will reach its lowest point in the first quarter of 2023 before contract rates do the same in Q3.

Overcapacity in the Global Airfreight Market Continues into 2023

After the bottlenecks in ocean and inland supply chains of 2020 caused demand to surge for the global air freight market, air carriers are now finding themselves with surplus capacity as increasing numbers of long-haul passenger connections open up additional below-deck space. Combining the global economic slowdown with the Russia-Ukraine war and building retail inventory levels, 2022 saw the airfreight market begin to drop off, preventing the usual air freight peak season in 2022’s Q4.

By Q4 2022, air spot rates had dropped 70% compared with their high in November 2021, although spot market rates from China to North America still remained almost three times higher than their pre-pandemic levels. While rates currently remain above those in 2019, 2023 shows signs that the air freight market will drop further due to rising inflation and energy costs, worsening US-China trade relations, and China’s ongoing lockdowns and responses to COVID-19 outbreaks, all of which are causing a lack of demand.

This environment likely means that long-term fixed-rate contracts will stay at shorter durations than previously and may be completely removed in some trade lanes.

November 2022 saw domestic intermodal volumes drop to their lowest levels in seven years, 20% lower than in November 2021, as contract rate negotiations between carriers and shippers approach.

Import volumes from Asia to the US West Coast dropped by 3.6% through to October last year thanks to shipper diversions towards the East and Gulf Coasts to avoid delays relating to West Coast Longshore contract negotiations. Combined with operational improvements, West Coast ports have now cleared the port backlogs that plagued 2020 and 2021.

But as contract negotiations between the International Longshore and Warehouse Union (ILWU) and West Coast labor unions continue into 2023, it is uncertain how long the West Coast’s market share losses will last and whether it’s a sign of a permanent change. In the first ten months of 2022, West Coast ports handled 57.1% of total imports from Asia, a decrease from 2021’s 61% market share for the same period.

But even though ILWU negotiations continue, the improvements that West Coast ports made over the past year may create a more appealing environment to attract cargo back. Many West Coast terminal operators have now implemented improvements such as additional storage sites near docks, fees to reduce long-dwelling container numbers, and peel piles that allow for the rapid removal of containers for chosen importers. All of the improvements aim to reduce congestion during future periods of high activity. However, it is not certain if or when cargo volumes will increase in the West in 2023.

Photo by Patrick Campanale on Unsplash