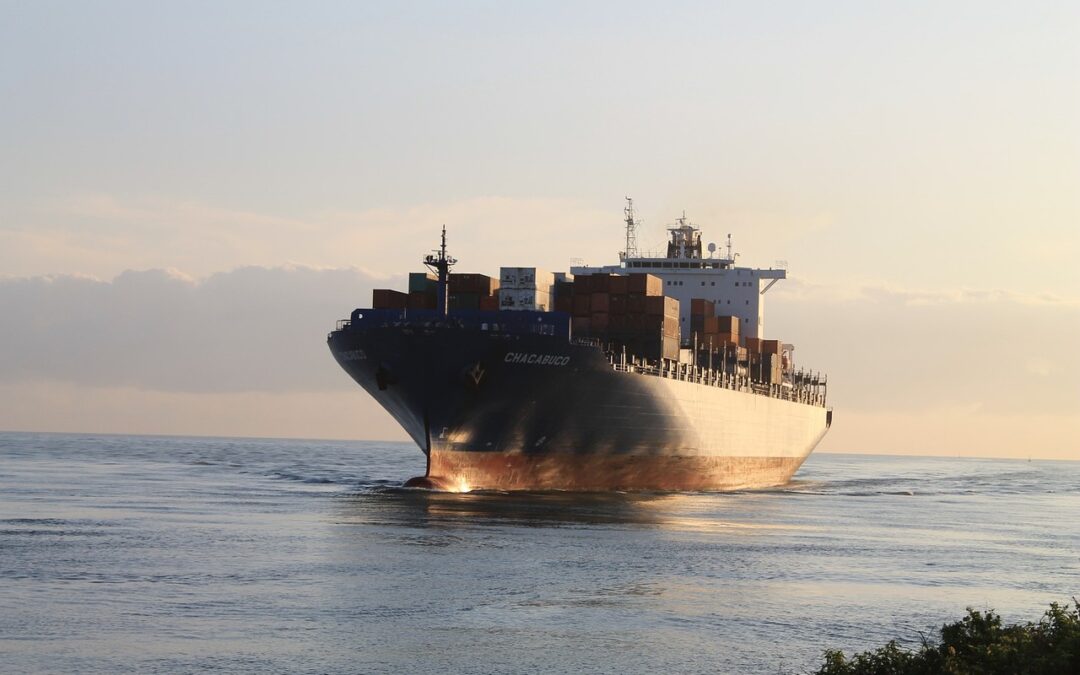 NRF Forecasts 2023 Double-Digit US Import Declines Through May

The National Retail Federation (NRF) recently released updated US import volume forecasts through to May. The forecasts show year-over-year double-digit US import declines each month, even as inflation lowers and consumer spending remains high. The NRF’s latest monthly import forecasts predict the following:

The NRF import forecast for February is a near-return to February 2020’s 1.61 million TEU, indicating that the almost three years of pandemic-related import surges are abating. The NRF predicts retail sales will maintain their current course to meet predictions of 6-8% growth in 2023.

Analytics firm Energy Aspects released a December report forecasting the outlook for the price of diesel in 2023. The report predicts a strong market influenced by slowing Chinese diesel exports, the loss of Russian diesel supplies in Europe, and reduced diesel exports in India.

In monitoring the crack spread between ultra-low sulfur diesel (ULSD) and Louisiana Sweet (LLS) crude, Energy Aspects predicts that the spread between diesel and crude oil prices will maintain similar levels seen in 2022, much higher than historic trends. 2022 averaged an average spread of $49.50 per barrel, with spread predictions in 2023 starting at $55.20 per barrel in the first quarter, falling to $48.40 in the fourth.

An opposing view on the future strength and price of diesel comes from energy economist Philip Verleger, who predicts a bearish diesel market instead of the bullish one forecast by Energy Aspects. In a recent report, Verleger predicts that the Internation Maritime Organization’s IMO2020 regulation will push demand away from diesel following industry decarbonization. Distillate molecule fuels like bio-methanol, liquefied natural gas, and hydrogen would likely take up the demand.

Verleger also cited shipbuilding reports from carriers such as Maersk that indicate plans to utilize these distillate molecule fuels to earn positive Carbon Intensity Indicator scores, outlined in IMO2020. In Verleger’s prediction, IMO2020 rules may decrease 2023 diesel demand by 200,000-300,000 barrels a day, with the reduced demand driving down prices rather than maintaining Energy Aspects’ forecasted spread.

2022’s overall industrial warehouse vacancy rates reached an all-time low of 3.3% in the third quarter, with average asking rents at a historic $8 per square foot. With warehouses near capacity and continually growing demand, developers are trying to keep up in 2023.

Respondents of a November CBRE survey indicated that 64% of industrial developers were planning on expanding storage space, with 47% of respondents planning expansions of 10% or more. The survey also found that 81% of third-party logistics companies, 75% of food and beverage companies, 75% of building materials and construction companies, and 52% of retailers and wholesalers planned on expanding their storage capabilities over the next three years.

Real estate specialist group Prologis expects US warehouse vacancy rates will rise to 4% in 2023 as construction projects are completed, capital costs rise, and as the economy slows. However, that 4% figure is still much lower than the long-term average of 6.4%, meaning prices will remain high through 2023.

Mexico, Canada, and the USA to Collaborate on Mineral Mapping, Manufacturing, and Supply Chain Projects

Mexico, Canada, and the United States announced plans for new collaborative efforts between the three nations after the tenth North American Leaders’ Summit, which ended on January 10. The collaboration between the three countries covers five key focal points that cover the following:

The summit also focused on efforts to combat climate change, drug trafficking, and racism. At the same time, the US and Mexico indicated a shared desire to attract semiconductor manufacturing companies to move to North America from Asia.

The US Department of Agriculture (USDA) has told the Federal Maritime Commission (FMC) that US agriculture exporters need an improved process for lodging complaints regarding booking denials and cancellations from carriers, and that carriers shouldn’t be able to get out of booking agreements so easily.

Things such as broken export contracts, cancelations, inadequate receiving windows, and equipment shortages all damage the US agriculture export market. In April 2019, the ratio between imports and exports was 59%, falling to just 39% in 2022 and indicating that exporters struggle to secure space on ships.

The USDA asked the FMC to include explicit examples of when a carrier is unreasonably refusing to take exports, such as not providing enough notice, delaying export loads, and failing to provide adequate container or chassis equipment. The USDA also said carriers must provide sufficient explanations for failed bookings.