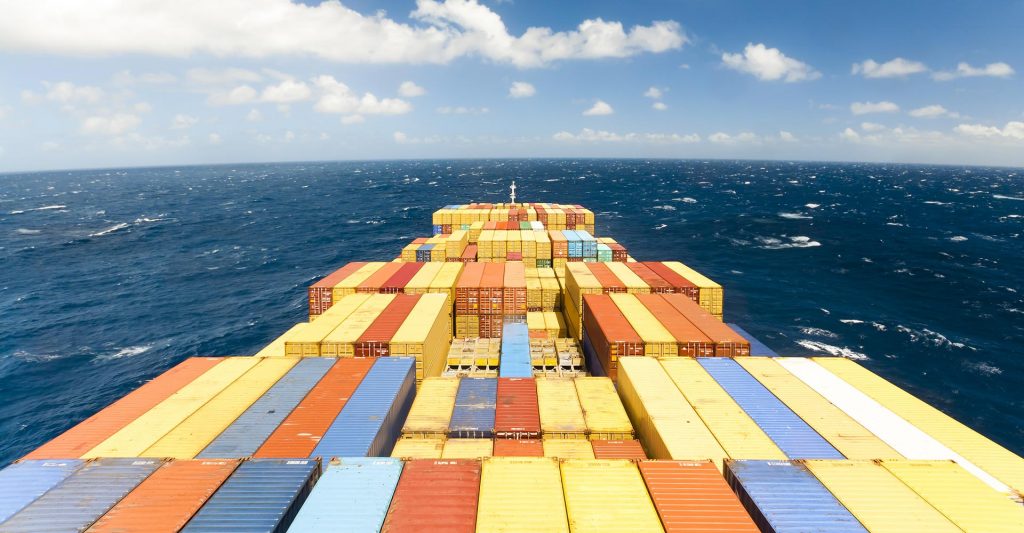 Barely a month out of the full implementation of the new USMCA, the United States put additional tariffs on the major Canadian export of aluminum. These duties were first imposed in early 2018 for global imports of aluminum and steel, but Canada was provided an exception shortly afterward.

This new set of tariffs was imposed after the government claimed that Canadian imports had increased past an acceptable threshold that would harm the US metals industry. In retaliation, the Canadian government said they would be putting some duties in place on American imports.

Section 232 duties, named after their place in the Trade Expansion Act of 1962, vary from the tariffs that have been imposed on imports from China and specific products from the European Union. The duties imposed under 232 are not eligible for duty drawback.

Hong Kong had been subject to lower duties than mainland China even prior to the imposition the section 301 tariffs, and as such it was a popular place to transfer goods through China to take advantage of the first-sale rule. With changes made in how goods from Hong Kong would be classified on entries, there was concern that this would lead to higher duties, but Customs confirm they will not.

JM Rodgers has been a leader in duty drawback for more than 60 years and can help anyone determine what kind of refunds they would be due back. If your company is being hit with new tariffs and you’d like to discuss your company’s potential to reduce costs via drawback refunds, please contact us at www.jmrodgers.com