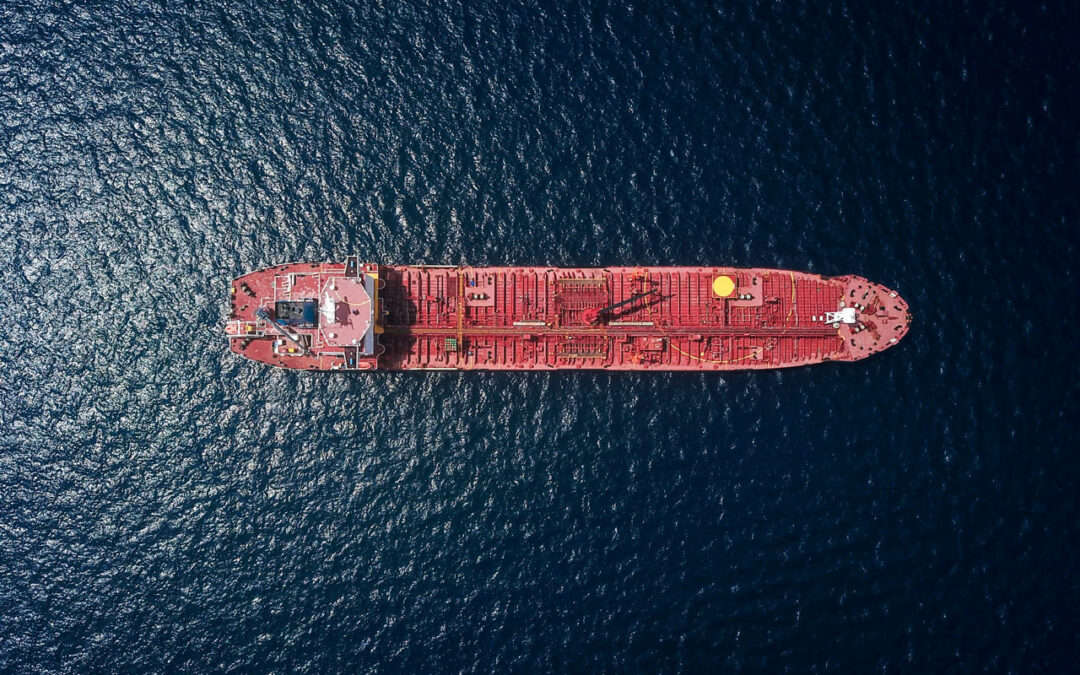 June 29 saw new legislation pass through the House of Representatives that will give carriers preferential berthing privileges in US ports as a reward for calling multiple ports or agreeing to carry significant volumes of export containers. Significant export volumes will either be calculated as 51% or more of a vessel’s total cargo weight or container volume. The American Port Access Privileges Act is an attempt to limit export losses faced by US farmers and other producers after US farmers reported losses of as much as $25 billion in agricultural exports caused by exporting issues in ports.

One of the main obstacles faced by the bill will be creating a system that coordinates the nation’s marine terminals so that individual vessels that have agreed to ship more US exports are placed at the front of the queue. Despite the challenges, the new legislation will focus on supporting US exports that have previously been held up in the supply chain due to major congestion. Importers to the US will also benefit from expedited unloading of foreign cargo before US export containers are picked up, giving carriers a potential edge for skipping long queues in congested ports.

In an attempt to secure inventory for peak retail seasons such as Summer and Christmas, many retailers have been frontloading inventory orders to ensure that inventory arrives early amid port and supply chain congestion throughout the US. Some retailers already have their Christmas inventory in warehouses or on the water. However, post-stimulus spending has slowed down sooner than expected, and changing consumer sentiment levels mean retailers are struggling to move product fast enough to prevent warehouses from being overloaded.

According to the University of Michigan, consumer sentiment dropped to its lowest levels since records began in the 1970s, from 58.4 in May down to 50.2 in June, leading to a 0.3% drop in retail sales since April. The most recent US inventory-to-fulfilled sales ratio in April sat at a low of 1.18, far below the pre-covid March 2020 levels of 1.52.

Apparel, in particular, has been slow to move and difficult to predict, leaving retailers to gamble on what stock to order. The National Retail Federation (NRF) predicts that 2022 sales will grow by 6-8%. Potentially record-breaking import numbers are also expected for Summer and through to Fall, with a 7.5% increase in June 2021. Ports, inland supply chains, and warehouses should prepare for more congestion and additional challenges in the peak retail season as retailers battle to order enough of the right stock earlier.

A bipartisan delegation of congress members from along the Pacific Northwest is urging congress to support a proposal for the construction of a new container port at Coos Bay in Oregon. Supporters of the project have stated that a new container port in Coos Bay would significantly bolster the West Coast’s port capacity by as much as 10% while also improving agricultural and forestry exports which suffered over the past six months due to problems transporting cargo through congested supply chains and ports.

Coos Bay is already home to a port that has been under-utilized for a number of years and is not currently outfitted to function as a scalable container port. Northpoint Development is already working with the Port of Coos Bay to manage federal investments and guide the project. Some of the port’s existing assets are useful in the future project, such as Class 1 Union Pacific rail line interchanges and short lines with Central Oregon & Pacific and Portland & Western. The port’s channel is maintained by the US Army Corps of Engineers and surrounded by hundreds of acres of industrial land yet to be developed.

Supporters of the port upgrade also focused on the environmental benefits of replacing the port’s reliance on trucks to move cargo with an intermodal network utilizing electric-powered equipment for handling cargo. If work goes ahead, the port would see a 90% improvement in power efficiency and a 50% reduction in greenhouse gas emissions.

On June 24, the 2022 Ocean Shipping Reform Act came into effect. The new act requires carriers to provide valid certifications on all demurrage and detention fees for containers or else face fees to encourage the swift movement of cargo through ports.

OSRA-22 was signed into law on June 16, and it prevents carriers from charging shippers when the movement of cargo is out of the shipper’s hands. This includes when shippers are unable to move cargo due to port congestion, lack of access to rail chassis, and when appointments cannot be made to move containers.

The act is intended to remedy the struggles faced by shippers over the last two years, where excessive port congestion led to record detention and demurrage charges. According to the Federal Maritime Commission (FMC), they have struggled with the demand for investigations into fees. In April, Hapag-Lloyd paid $882,220 as a US civil penalty because of its detention charges, which were then increased to $2 million in June.

The final version of the OSRA-22 removed maritime terminal operators (MTOs) from certification and invoicing requirements, allowing MTOs to continue to levy reasonable charges as a means to keep cargo moving.