A European manufacturer and installer of huge-scale wind farms and turbines secured seven-figure returns within six months at a fee less than they had paid for a year of fruitless consulting. 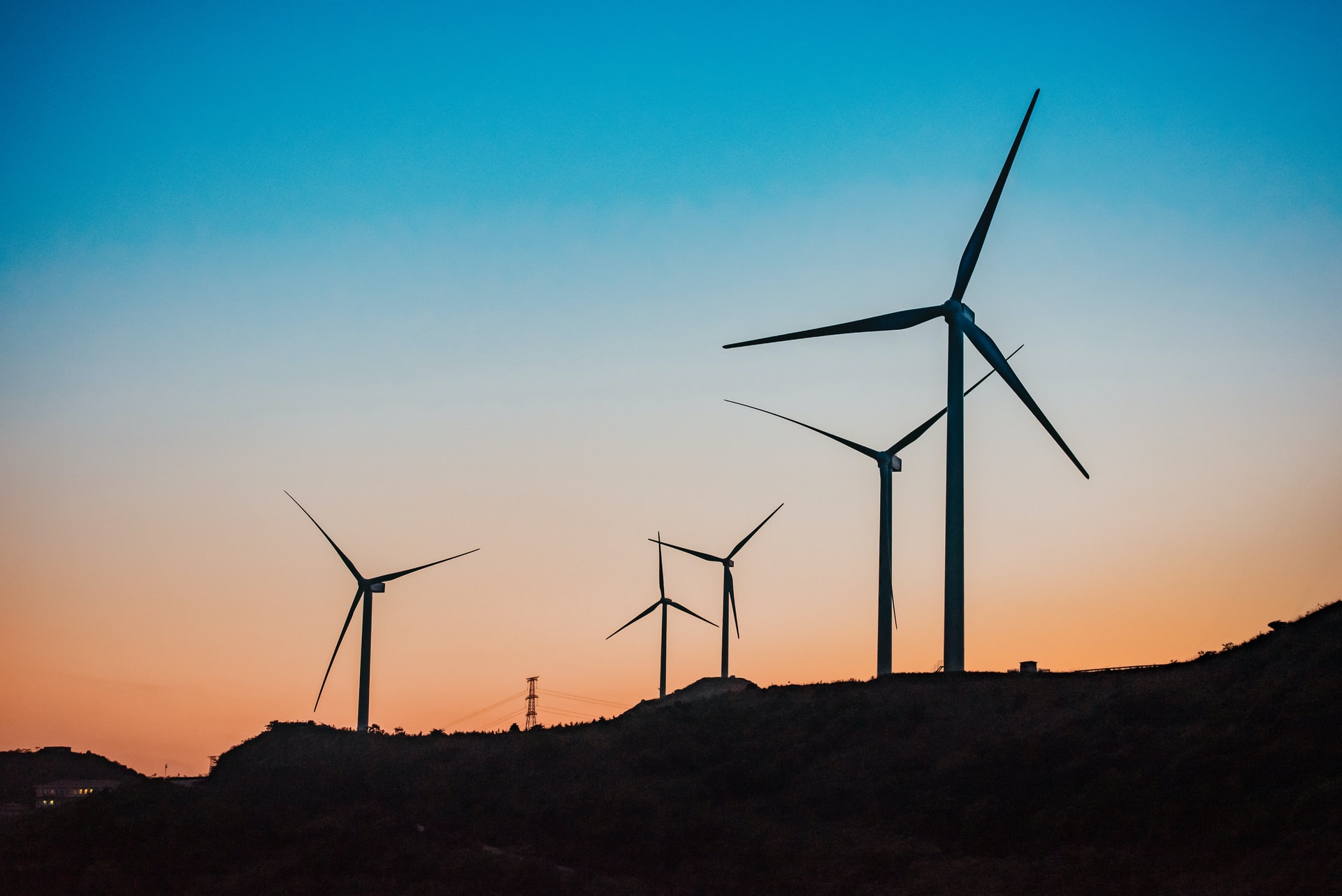 A European manufacturer and installer of huge-scale wind farms and turbines.

After being introduced to the concept of duty drawback, the customer held a formal bidding process for drawback services. Ultimately, their management team opted to set the program up with their existing accounting firm, one of the “big four.” Over a year later, the customer contacted JMR stating that they believed they had made the wrong decision. On several matters, their accounting firm, not being experts in the nuances of drawback, had given them bad advice about the one-time waiver and waiver for future exports, leading to missing out on some past exports.

The nature of their business prohibited the accounting firm from charging a customary percentage of claims refunded, resulting in the firm charging high hourly rates instead. This led to the filing of unnecessary rulings and extraneous requests. Additionally, frequent turnover in their representative team led to considerable delays and several restarts. Crunching the numbers, the client found that in the year in which nearly no progress was made, they paid out more than they would have paid JMR for the entire clean-up process.

JMR was brought on board and was able to file the applications within weeks. Seeing that some of the requested rulings were unnecessary, we went forward with putting through claims that were pending approvals of our applications. Our data experts, experienced in the specific nuances of drawback, were able to assist them with some of the issues plaguing their program from the beginning, leading to the expedition of claims and considerably faster filing of all necessary documents.

J.M. Rodgers secured seven-figure returns within six months at a fee less than they had paid for a year of fruitless consulting. 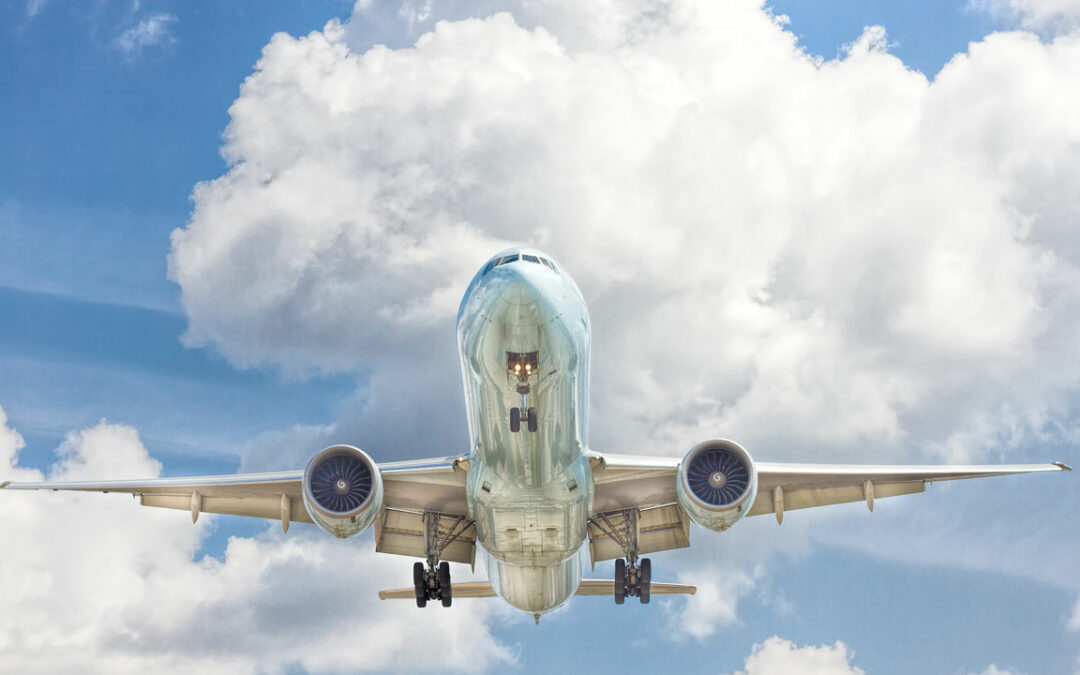 Client A major importer of industrial manufacturing components and finished goods.Challenge This importer dealt with an extensive book of over 50,000 individual classified products. New products were continually being added, and the precision and complexity of the... 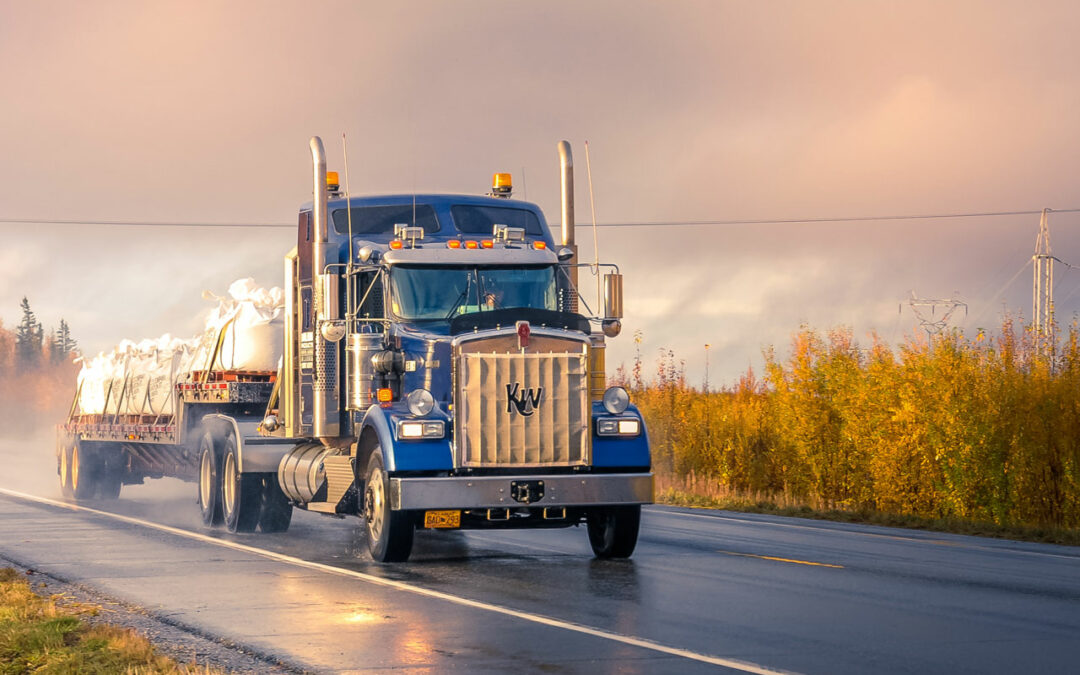 Client Manufacturer of premier chair lifts for the handicapped and disabled.Challenge Our client was a US-based manufacturer using imported components. J.M. Rodgers provided its freight and Customs brokerage services for imports. Our client approached us to analyze... 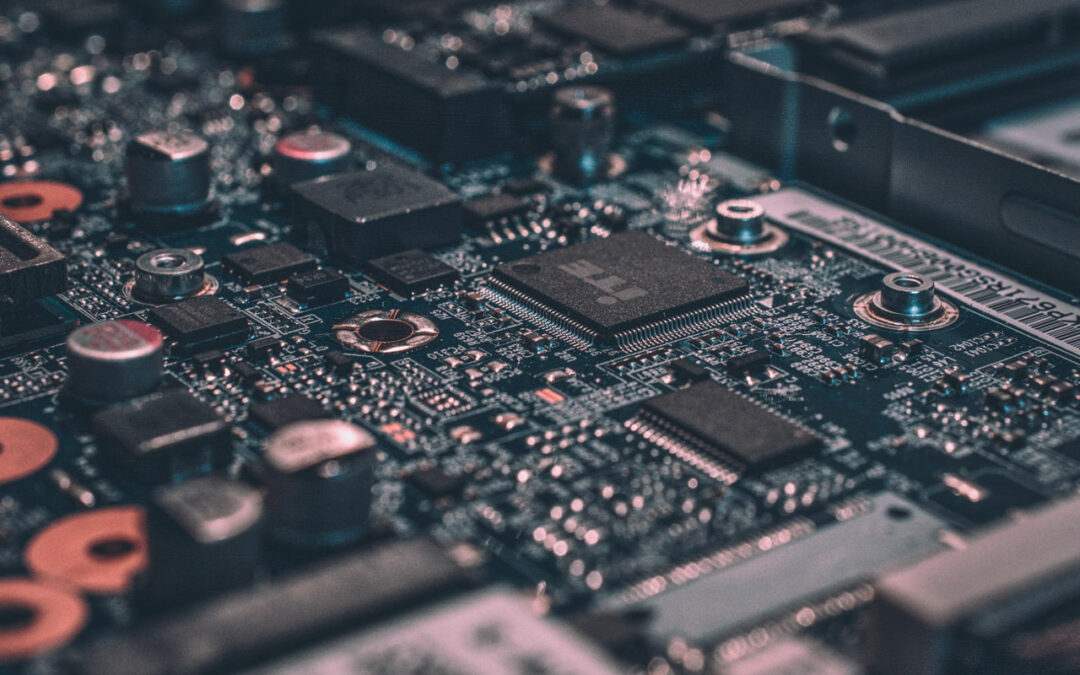 Notice of Intent to Destroy

Client An electronics manufacturing company.Challenge A client came to us and asked if we could help them find a way to get duty refunds on components they had imported from Europe that had been ruined due to water damage. Normally, the client does not qualify for...

A Tradition of Excellence 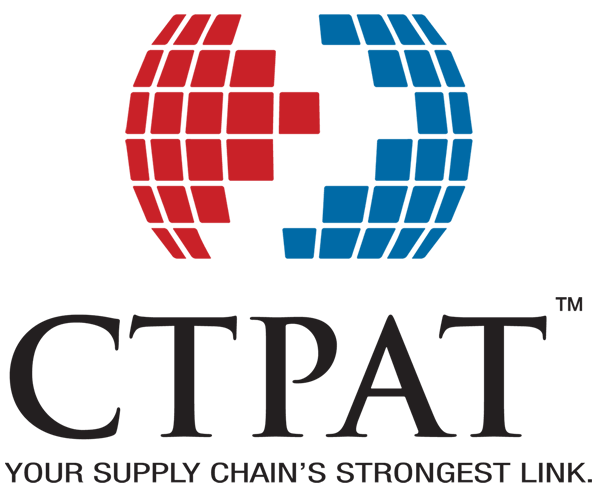 Find Out If You Qualify For Duty Drawback

If you or your business imports and export goods to and from the United States, it’s possible that  you may qualify for duty drawback, which is a 99% refund on goods imported into the United States that are subsequently exported. Even if you don’t do both, you may still be able to qualify as long as importing and exporting happen along your supply chain.

Find Out If You Qualify