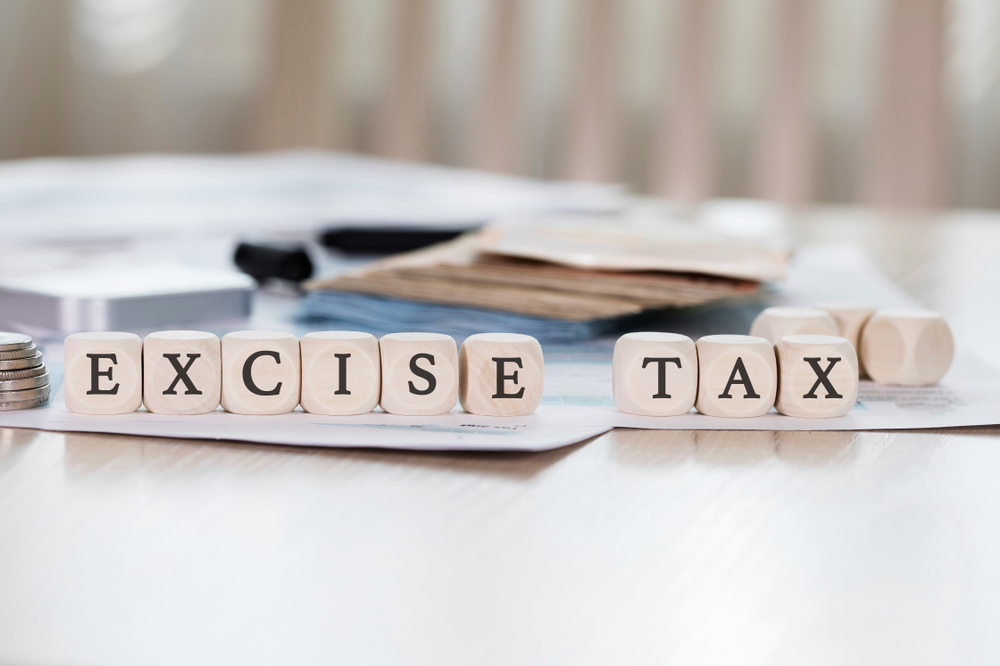 Duty drawback has been a boon for importers and exporters for years that has allowed them to claim refunds on tariffs and duties paid on products exported. But more than just duties are eligible to be refunded by a drawback excise taxes are also able to be pursued.

Excise tax is a certain tax that is paid on products or activities and often falls on products like gasoline, tobacco, alcohol, and some others. They differ from tariffs and duties in that they are not paid to Customs as part of the import process, but are an indirect tax.

Drawback law allows for these taxes to be refunded as well through a drawback program. The law states that drawback refunds are allowable on duties, taxes, and fees which were imposed under Federal law upon the entry of or the importation of merchandise into the United States. Excise tax refunds differ slightly in that they are not issued to Customs but the claims go directly to certain divisions of the US Treasury.

Excise taxes had been a steady program in many industries such as alcohol, but due to an interpretation of a specific provision in 2004 by the San Francisco drawback office, they began to allow a practice called “double drawback” that essentially allowed a refund to be granted on the exported product even if they had been exported from bonded warehouses and never had the taxes paid. Hence the term double drawback, as they were both able to avoid the tax and get a refund.

Under TFTEA law, Treasury sought to curtail this practice and took the new law as saying that claimants could no longer pursue double drawback. The new drawback regulations required that drawback of excise tax would be limited to the lesser of the amount of taxes paid on the designated import or the amount of taxes paid on the substituted export.  In other words, if you did not pay an excise tax on the exported goods, you would not be able to claim a refund of the excise tax paid upon importation.

However, On January 24th, 2020, the Court of International Trade ruled in favor of the Trade and against Customs and the decision was affirmed on appeal months later. This means that if excise taxes were paid upon importation, a drawback claimant must receive payment of those taxes. There is not a lesser of the two-calculation required to determine the refund amount due to the claimant.

If your company is paying excise taxes or working with goods subject to excise tax, that are later exported and destroyed, then JM Rodgers can work with you to get that money back. If you’d like to discuss how J.M. Rodgers can help you seek refunds via drawback, please contact our team HERE