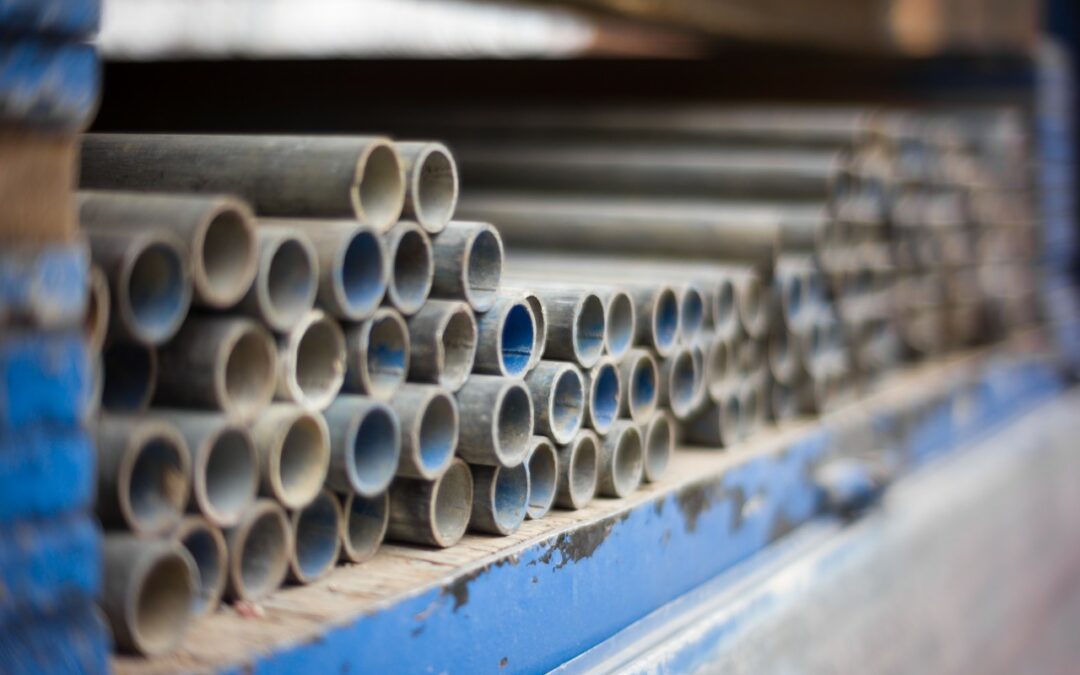 Over the last few months there has been considerable changes on tariffs coming from all over the world, with the volatility in US trade policy not ceasing despite the change to a new administration. One area that has gone through some changes very recently have been the Section 232 duties on steel and aluminum.

Like the rest of the duties that had been imposed, there was no immediate move to undo any new tariffs that were imposed, including those on steel and aluminum that were put into place in March of 2018. These were imposed under national security justification outlined under section 232 of the Trade Expansion Act of 1962, a Cold War-era law made to ensure defense-critical domestic industries, such as steelmaking, would be protected.

In February, the Court of International Trade decided on a case that had challenged the legality of imposing these tariffs and held that the President had the legal authority to impose them, and so they were allowed to stand. Shortly thereafter President Biden affirmed these by expanding them to aluminum imports from UAE, who had received a reprieve from them earlier. This decision meant that the two original proclamations made in March 2018 were considered legal and valid by the three-judge body at the CIT that adjudicates such concerns for the government.

Last week the CIT panel decided on another aspect of the section 232 duties regarding a third proclamation that was made nearly two years after the first two in January 2020. This proclamation involved imposing tariffs on derivatives of aluminum and steel using the same studies and findings as the 2018 proclamations, adding more duties to products made from the metals instead of raw materials.

The CIT found that this application of the law did not hold up to scrutiny and voted 2-1 to invalidate the duties on the third proclamation. Along with this, the suing party, an importer of these articles, was entitled to have the duties paid from this proclamation refunded to them. It is not immediately clear if there will be a way for all who imported under these provisions to seek refund at this time. Section 232 duties are not eligible to be claimed via drawback.

There are ongoing legal challenges to section 301 duties and more importers are seeking to challenge their own payment of section 232 duties, so rulings from the CIT will continue to have big impacts on importers over the coming months. If you have any questions about how these tariffs affect your company and your ability to seek drawback refunds, please contact our SVP of Sales Andrew Galloway at (973) 726-5340, or via email at agalloway@jmrodgers.com.