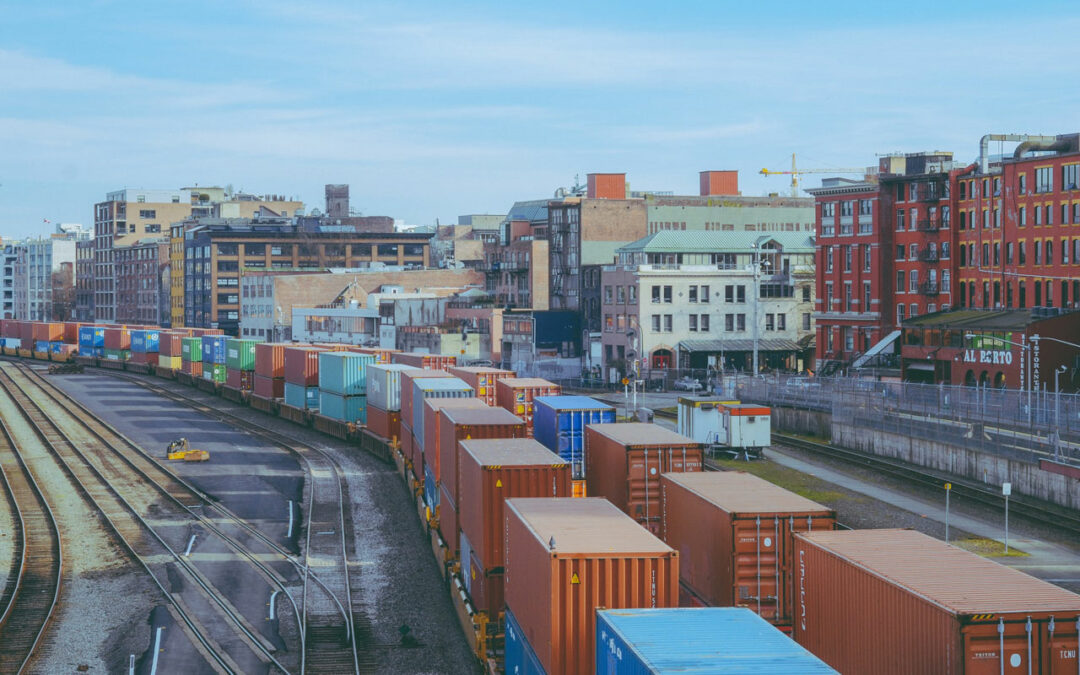 While the COVID-19 lockdowns throughout China have loosened spot rates and a temporary lull in American imports from China, many carriers have refused to renegotiate service contract rates with shippers. Shippers and non-vessel-operating common carriers (NVOs) are not just worried about service contract rates, as there still exists a lot of guessing and obscurity surrounding exactly how ports such as Shanghai will operate after restrictions ease and the effects that that will have on cargo movement.

While some shippers and NVOs anticipate a gradual and manageable return to import volumes similar to seasonal volumes before the lockdowns, many are worried that a strong import volume spike is on its way. The uncertainty means that shippers and NVOs do not have adequate information to plan their supply chains for the rest of the year. How import volumes recover will also affect freight rates which have recently stagnated, possibly leading to large spikes before the coming peak season.

There is some confidence that the major port congestion and backlogs of 2020 and 2021 may not repeat when Shanghai returns to full operations. This is thanks to the large number of blank sailings combined with more Asian import containers traveling to the US East Coast, giving the West Coast some reprieve.

In 2018, international carrier Hapag-Lloyd fitted its fleet of reefer containers with data collection sensors to improve customer-facing and operational benefits through large-scale data analysis of their container movements. Hapag-Lloyd executive Olaf Habert has now said that the carrier wants to be the industry front-runner among container lines for using data collection technology on its containers.

The carrier has made the bold decision to equip its entire fleet of dry containers, totaling approximately 1.6 million, with data collection and tracking devices to improve the carrier’s ability to track cargo locations and improve asset positioning. While their 2018 installations of devices on reefer containers provided valuable insights, Hapag-Lloyd said that making structural improvements to the company is only possible when they monitor the “critical mass” of containers, requiring a more robust data set.

It may be hard to estimate exactly how long until all dry containers are equipped with the devices, as the carrier’s dry container fleet is ten times larger than their reefer fleet. Additionally, the carrier will need to plan the transportation of devices to 150 locations across 30 different countries while avoiding creating shipment interruptions due to installations.

For Hapag-Lloyd, the new devices could help them locate potential port backlogs before they become problematic. The carrier also plans on rolling out a set of new customer services, such as estimated time of arrival predictions.

Although US less-than-truckload (LTL) carriers continue to grow their capacity by adding additional doors to their networks, demand from industrial and retail shippers and businesses is rising faster and keeping LTL capacity tight. Forecasts from C. H. Robinson Worldwide predict that LTL tonnage will increase by 3% throughout this year, while LTL capacity will only increase by 1-2%. Higher rates of industrial production and growing retail inventories through 2022 will continue to put pressure on LTL capabilities.

Growth in demand for LTL carriers was partly due to the increase in eCommerce. However, LTL capacity needs to be able to handle the long-term volume increases caused by eCommerce rather than isolated spikes. One of the main challenges for LTL carriers is securing adequate infrastructure, which depends on real-estate and cross-dock terminals and is much slower to grow than other trucking sectors.

The ports of Vancouver and Prince Rupert on Canada’s West Coast are already at capacity with Asian imports as recovery from fire, flooding, and below-freezing temperatures in British Columbia still affects the ports. The Canadian West Coast ports have said they will not be able to help US ports handle cargo diversions resulting from longshore contract negotiations.

Large fires throughout British Columbia last Summer combined with rains and flooding in Fall and freezing temperatures this Winter crippled rail infrastructure, causing backlogs that the ports are still processing. Both ports rely primarily on rail, moving over 70% of their cargo via intermodal rail containers.

Inland rail ramps throughout the country, including Dallas, Memphis, and Kansas City, are processing cargo more effectively than a year ago. However, some Chicago intermodal terminals struggle to process ocean containers for a second year. In some cases, shippers have held on to equipment for longer than expected, leading to equipment shortages in key locations, while some railroads struggle to balance incoming and outgoing loads to and from West Coast ports.

The Federal Maritime Commission (FMC) recently proposed six major changes to how carriers govern automated tariffs and is seeking comments on the changes due by June 9. The FMC hopes that the rule changes will remove roadblocks and make the ocean transport system competitive and efficient.

The six changes proposed by the FMC include: