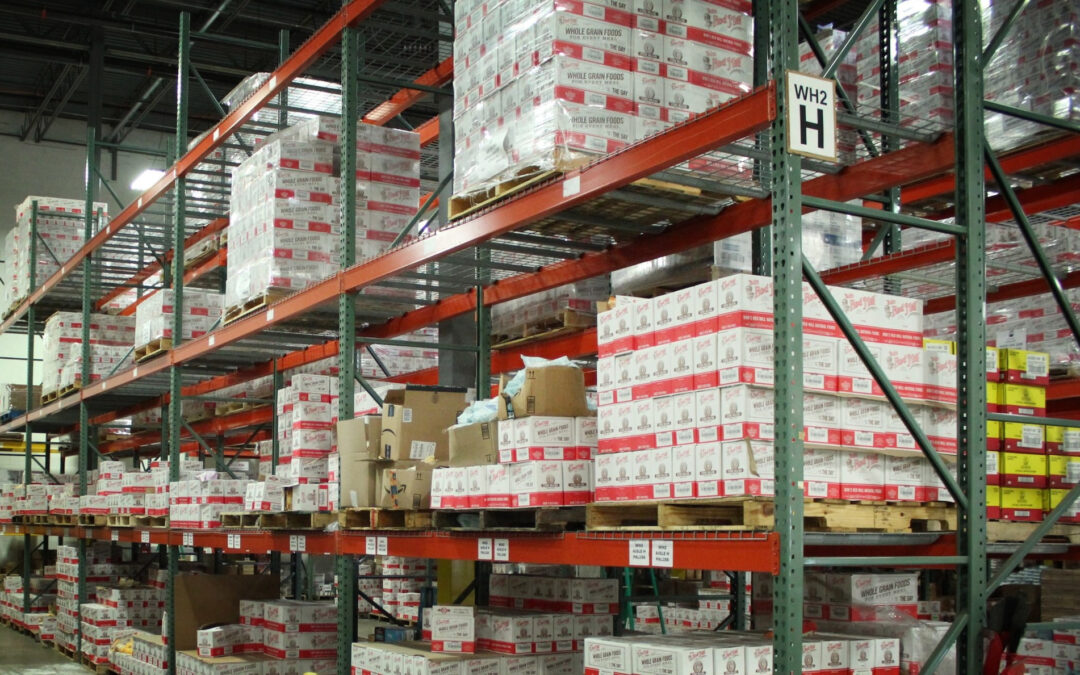 On November 8, Global Port Tracker (GPT) and the National Retail Federation (NRF) released updated import forecasts predicting imports for the rest of November at rates 9.2% lower than November 2021. One month ago, year-over-year forecasts for November indicated a 4.9% decline, while predictions for December import numbers show a 9% year-over-year drop compared with initial predictions of 6.1%.

Declining import forecasts come in the face of a 6-8% expected growth in sales over the holiday period. However, most of the retail inventory for the holiday season arrived in the country back in Spring as retailers front-loaded many orders to avoid disruptions caused by supply chain bottlenecks.

January 2023’s forecast sits at 8.4% year-over-year compared with the previous prediction of 4.9%, and lower import forecasts will likely continue through the first half of 2023.

US Truck Capacity Migrates to Other Sectors as Spot Rates Drop

Prices on the US truck spot market are dropping, causing truck capacity to shift into other sectors as high fuel prices and low rates make it difficult for drivers on the spot rate to stay in business. But, while to many US shippers it may appear that truckload capacity is dropping, the reality is that net capacity is still increasing.

According to Werner Enterprises, in 19 out of the last 24 weeks, more truckers surrendered their registration than have received theirs. Werner Enterprises estimates 3,500-4,000 trucks are leaving the market each week. Most of these truckers are likely not leaving the market, though, as the Logistics Managers Index (LMI) from September to October rose 1.3% to a record high of 73.1%, indicating exceptional industry growth rates.

Data from the Federal Motor Carrier Safety Administration indicates that although more trucking firms are revoking their authority in recent weeks, the number of registered trucking firms actually increased by 11.4% from December 2021 through to September this year. Business application requests remain high for obtaining employer identification numbers also, indicating that many drivers may simply be reallocating themselves within larger firms for contract and less-than-truckload trucking as the spot market contracts further.

US Imports from China Are Decreasing Faster than Total US Imports

Data from Descartes shows that October’s net US containerized imports maintained virtually the same volumes as September, with a slight increase of 0.2%. However, imports from China from September to October fell 5.5%, the equivalent of 45,071 TEU.

As China’s share of US imports drops, other Asia countries are stepping in to offset the deficit, following a trend that started before the COVID-19 pandemic and its disruptions began. In China’s wake, nations such as Japan, Thailand, South Korea, Taiwan, and others are providing shippers, manufacturers, and more with the necessary supply chain diversity to improve business resiliency after severe bottlenecks and material shortages held up US businesses over the past two years.

BMWED and Other Rail Unions Will Not Strike Until December

Labor contract negotiations between the Association of American Railroads (AAR) and various rail workers unions remain ongoing throughout the country. Unions such as the Brotherhood of Maintenance of Way – Employes Division (BMWED), The Brotherhood of Locomotive Engineers and Trainmen (BLET), The International Association of Sheet Metal, Air, Rail, and Transportation Workers – Transportation Division (SMART), and The Brotherhood of Railway Signalmen (BRS) have all agreed not to strike until December 9 at the earliest.

Referred to as a “status quo” period, unions and railroads are not allowed to strike or engage in other activities to force the other’s hand during negotiations. BMWED’s original status quo date was November 19, but the union chose to extend their cool-down date to December 9 to allow railroads to make an offer in their contract negotiation without threat.

Out of the 12 labor rail unions who have engaged in contract negotiations with railroads since January 2020, seven have achieved fully-ratified agreements. An additional three are in the process of voting on their current agreements with the railroads, including BLET and SMART.

October Imports Stabilize After Double-Digit Drop from August to September

Between September and October, US import volumes virtually plateaued with a slight increase of 0.2%, leaving October’s import volumes 13% lower year-over-year but 7.2% up compared with October 2019.

The Plateau in import volumes is welcome news after the steep fall in import volumes from August to September, which fell in double digits, both year-over-year and month-to-month. Reduced activity at the Ports of Los Angeles-Long Beach and Port of Savannah were the main contributors to the large import volume drop. Savannah’s September volumes, in particular, declined by approximately 20% due to the closures caused by Hurricane Ian.

From September to October, the Port of Savannah returned to positive gains of 5.3%, while the ports of Los Angeles and Long Beach continued in the negatives, albeit much less extreme month-to-month losses of 2.7% and 3.9%.