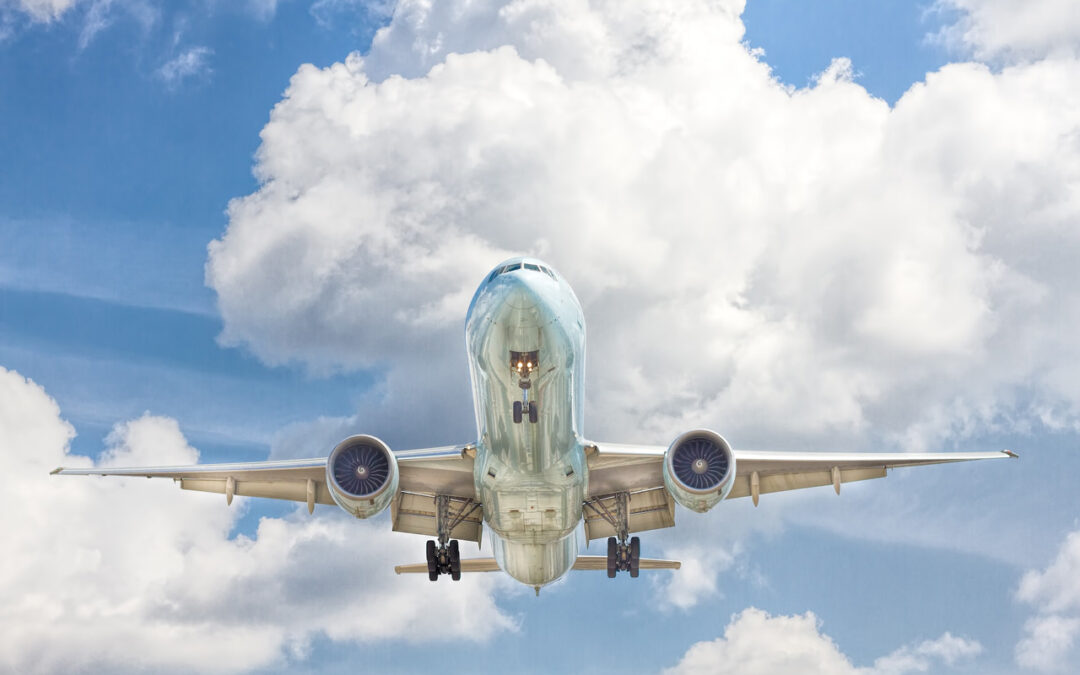 Air cargo contracts lasting six months or longer comprised 17% of the total global air cargo market through the third quarter of 2022. By October, that share dropped to just 1% at a time that is usually the highest peak season for air cargo and cargo transportation, according to Xeneta.

The sheer drop in air contracts is due to unstable demand and excess air capacity on the market, causing rates to drop. As a result, air cargo contracts lasting three to six months increased to approximately 50% of the total global market, rising 36% in October from the third quarter. The global air cargo spot market rose by 30% in the same period to a market share of 37%.

Airlines out of Asia and Europe predict that the usual fourth-quarter peak season will not increase long-term contract numbers. Just last week, China to North America spot rates fell $5.68/kilogram to a rate 52% lower than that of last year, while spot rates for China to North Europe fell 33% year-over-year in the same week.

Flattened Trans-Pacific Demand Will Continue into Q1 of 2023

Greenscreen has a list of over 70 brokers and is focused on providing real-time data based on the buying power of individual businesses instead of calculating rates off of broader market averages. The Tiger Global investment will help fund Greenscreen’s product and technology teams throughout the USA and Lithuania.

Since November 2021, Venture Capital firm Tiger Global has invested in CloudTrucks, Emerge, Nowports, Nuvocargo, and other software and technology providers for the trucking industry.

The port of New York-New Jersey can handle increasing volumes of ocean cargo as carriers increase the number of empties they remove from the port. In September, the port released details of a new $100 container fee for long-dwelling empties, which would start next year, prompting carriers to place more emphasis on empty sweeps. As a result, the port can now process more incoming containers with reduced chassis shortages and ship backlogs as cargo diversions away from the West Coast increase.

The growth in empty sweeps is also driven by import slowdown, giving carriers additional vessel capacity to uplift more empty containers from the port of New York-New Jersey. The extra space means the port has more equipment, space, and labor to handle growing cargo numbers. In October, the port handled a total of 792,548 TEU, the third consecutive month it has ranked as the busiest port in the USA, outperforming the port of Los Angeles.

The Brotherhood of Maintenance of Way Employees (BMWED), the Brotherhood of Railway Signalmen (BRS), and the International Brotherhood of Boilermakers, Iron Ship Builders, Blacksmiths, Forgers & Helpers (IBB) have each downvoted agreements presented by US railroads.

The BMWED and BRS unions have agreed to a cooldown period ending December 4, which they may extend to December 9 to align with the cooldown period of IBB. The cooldown periods reflect a mutual agreement of no striking or lockouts while the parties continue labor contract negotiations with railroads.

After two years of negotiations, seven railway worker’s unions have ratified the agreement, while two unions, the Brotherhood of Locomotive Engineers (BLET) and Sheet Metal Air, Rail, and Transportation Workers (SMART-TD), will announce their decision on November 21.

Photo by John McArthur on Unsplash