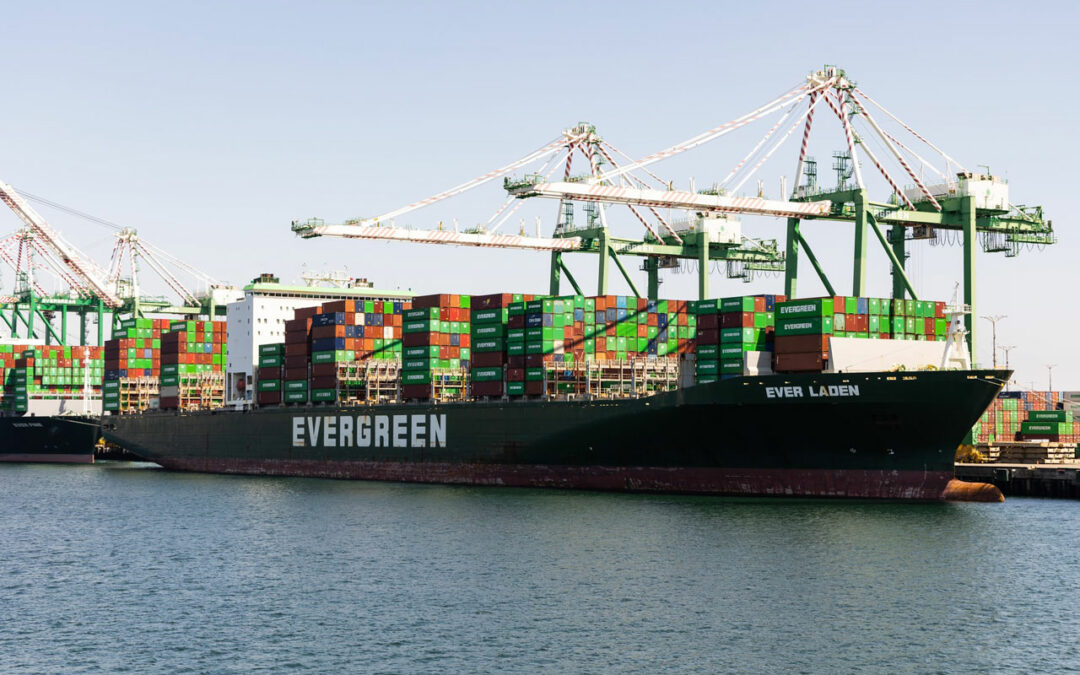 The latest Ocean Shipping Reform Act 2022 (OSRA-22) became law on Thursday June 16 and is the most significant shipping reform act to pass in over two decades. The newly-signed act will allow maritime regulators to monitor ocean carriers to ensure they follow new rules surrounding the loading of exports while also giving regulators more oversight into container storage fees.

The core focus of this act is to lower shipping costs and subsequent product prices to support American exporters into the future after shipping and container rates rose abruptly over the course of the pandemic due to congested ports and increased container dwell-on times. In the last six months, American farmers lost approximately $25 billion due to difficulties exporting.

OSRA-22 will allocate $167 million in additional funding to the Federal Maritime Commission through 2025. The additional funding will allow the FMC to hire more staff, such as another administrative law judge, to ensure the FMC has the required human resources to effectively monitor international ocean freight and to develop additional rules to regulate container storage fees based on fair export practices.

From the date of signing, the FMC will have:

OSRA-22 will also address the need to locate additional federal and non-federal land to store containers and overflow cargo and how new technology can improve port productivity.

Next Year’s Trans-Atlantic Schedules Not Likely to Improve

April saw record-low schedule reliability for shippers in the trans-Atlantic. This trend is likely to continue into 2023, according to several carriers including Maersk and Hapag-Lloyd. Schedule reliability on trans-Atlantic trade for the first four months of 2022 averaged 17.4%, dropping from 28.6% for the same period in 2021 and 60% for the same period in 2020.

Port congestion on both sides of the Atlantic combined with heavily delayed vessels over the past few months meant that the number of blank sailings between Northern Europe-North America and Mediterranean-North America have increased, with 117 blank sailings by the end of July next month.

Growing import volumes to the US East Coast combined with worsening inventory problems in the US, Atlantic hurricane season closures, and slower winter crossings are the main drivers taking low schedule reliability through to next year. East Coast import volumes from Europe rose by 42% year-over-year in May to 167,961 TEU and strong import volumes will continue through the rest of the year, causing elevated rates as well.

In Europe, terminal years are chronically full as many shippers continue to delay picking up cargo due to the exorbitantly-high levels of inventory they already carry after placing orders much earlier in the season to ensure that cargo arrived on time. European throughput numbers will remain low as additional cargo freed up by the lifting of Shanghai’s COVID lockdowns will land on top of existing congestion. US East Coast ports are also still battling congestion leading to more vessel backlogs in the ports of Charleston, Savannah, Virginia, and New York and New Jersey.

North American shippers will be able to obtain digital spot freight quotes from South Korean ocean carrier HMM by the end of the year, allowing shippers to use the online service to book slots on container ships. The online service referred to as Hi Quote gives shippers an automatic quote and booking confirmation and a space guarantee for direct port calls. Hi Quote is already available for freight moving from South Korea to Europe, Asia, and South America.

HMM is the last member of the THE Alliance to integrate online spot quote services, with Hapag-Lloyd being the first in the alliance to launch their Quick Quotes tool in 2018.

Spot truckload rates have continued to decline steadily over the last four months. However, spot truckload rates tend to pick up between Memorial Day and July 4, a trend that is continuing this year to stabilize truckload rates as freight activity simultaneously increases for the same period. Uncertainty still remains though for after Independence Day as many retailers are indicating that they have the wrong inventory in stock. This could result either in a slowdown in freight movement, or increased urgency that puts additional pressure on the spot truckload market.

The digital broker Loadsmart expects that rates will increase and decline between Memorial Day and July 4. According to the JOC Shipper Truckload Spot Rate Index, April’s average rate of $3.01/mile fell to $2.88/mile in May, one of the main signs of stabilization even though the rate then increased to $2.91/mile in the first week of June. The van spot market peaked in January at $3.38/mile.

The precursor for stabilizing spot rates began in California where rates fell by 2.3% between November and December before dropping another 20% in the first for months of 2022, a trend that soon spread throughout the US.

PMA and ILWU Continue to Negotiate Contracts without Disruption

Contract negotiations between the Pacific Maritime Association and the International Longshore and Warehouse Union continue on the US West Coast, and both sides say they are committed to talks without protests and delays as talks are expected to continue past July 1 when the existing deal will expire.

Because both parties have agreed to avoid delays such as strikes or lockouts, cargo operations throughout West Coast ports will continue even after the existing deal expires. Contract negotiations typically continue past the July 1 date, such as in 2002 when PMA locked out dockworkers, causing significant disruptions.

Both dockworkers and employers are careful to conclude contract negotiations without disruptions after acknowledging current port congestion throughout the West Coast since last summer and that further delays and protests would seriously exacerbate port congestion. Both sides agreeing to continue with peaceful contract negotiations is essential as the no strike/no lockout clauses in the existing contract will expire.