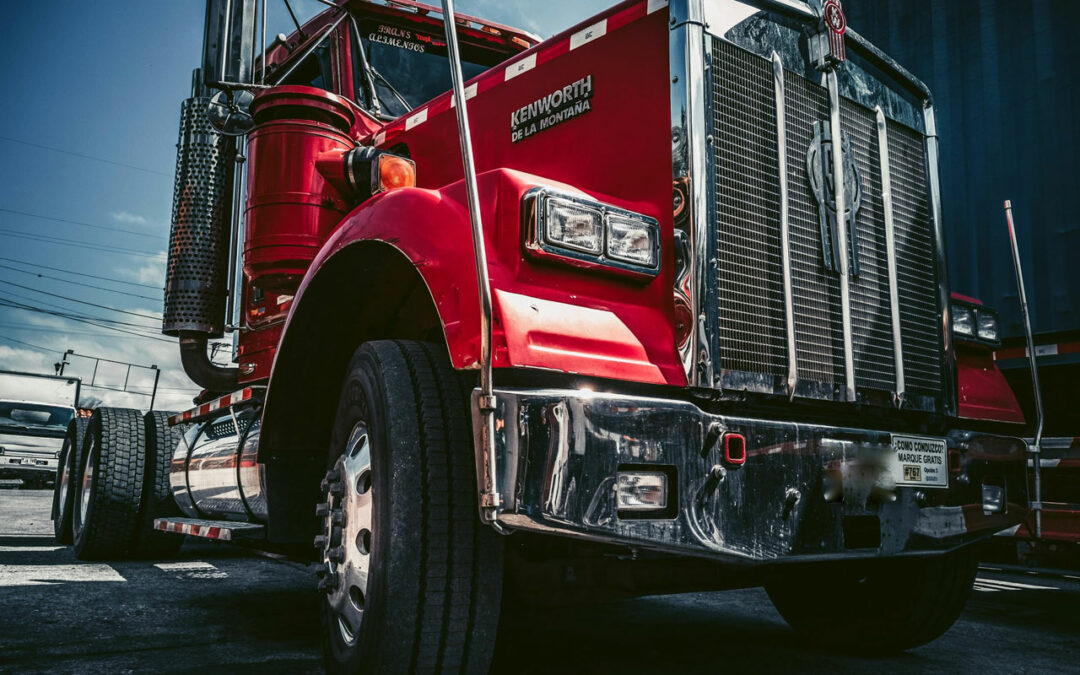 Less-than-truckload shipments play a greater role in US supply chains than before, increasing import volumes to the East and Gulf Coasts cause port congestion, and more.

LTL Carriers Increase Their Role in the US Supply Chain

Less-than-truckload carriers are transporting a greater share of imports through US supply chains than previously, altering distribution patterns. The challenges from the COVID-19 pandemic highlighted the importance of a functional LTL sector, as LTL shipments can precisely deliver smaller freight packages. In contrast, other freight modes, such as rail, are held up by backlogs and equipment shortages.

The growing attention paid to LTL has led to growing investments, like when US truckload operator Knight-Swift Transportation Holdings recently invested over $1 billion in acquiring two regional LTL carriers. Knight-Swift’s LTL investments have shown bullish trends after last year’s acquisition of AAA Cooper Transportation and Midwest Motor Express. The growth in demand for LTL has been driven by eCommerce and retail since LTL shipments can move freight from ports to factories, stores, and even direct to consumers.

The first five months of this year saw containerized imports to the East Coast rise by 6.1% compared with 2021, while import volumes rose by 21.3% in Gulf Coast ports. The increase in import volumes is visible nationwide as total US imports rose by 3% in the same period, much of which is concentrated on the East and Gulf Coasts. This concentration is now causing another wave of vessel backlogs and port congestion that ports must clear before the peak shipping and retail season.
The two main reasons for the concentration of imports in the East are the busy trans-Atlantic trade and shippers diverting cargo away from the West coast to avoid disruptions from the ongoing Longshore labor contract negotiations. Imports into the West Coast have fallen by 3.5% in the first five months of 2022. The situation has worsened thanks to congested warehouses and inland rail ramps, increasing import container dwell times, and slowing cargo flow.
The port of New York and New Jersey is processing approximately 33% more cargo than in 2019. On June 20, the port had a record of 21 vessels anchored at sea, waiting to berth with an average wait time of 4.5 days. The National Retail Federation predicts that the rest of 2022 will see low-to-moderate single-digit percentage increases in import volumes, meaning there won’t be a reprieve for ports and supply chains until after the peak season has concluded at the start of 2023.
Terminals throughout the East and Gulf Coasts are combating the surge in volume and subsequent congestion by utilizing additional “pop-up” on-terminal storage sites for containers and extending gate hours. Truckers are encouraged to make more double moves to transport containers, and carriers are encouraged to pick up more empty containers.

The USA’s 13 rail unions, representing approximately 140,000 workers, have been asking for higher wages amid tough and stressful working conditions and difficulties in attracting new workers into the industry. Any disruptions caused by future strikes or protests among rail labor unions could be disastrous for the nation’s entire supply chain, as record import numbers are predicted to continue at least until the end of the year.
The National Retail Federation sent a letter to the Biden administration on July 6, encouraging the government to work towards arbitration through a Presidential Emergency Board to bring the rail unions back to the negotiating table. Negotiations between the 13 rail unions and carriers BNSF, Kansas City Southern, Norfolk Southern Railways, CSX Transportation, and Union Pacific Railroad ended in mid-June after three weeks. Unhappy with the result of the negotiations, rail unions want improved pay to compensate for the increased workload and stress that workers face.
Additional rail disruptions on top of current congestion and chassis shortages would be disastrous for shippers, retailers, and the nation’s supply chains and economy. Marine terminals would face additional congestion, retailers and shippers would struggle to move cargo fluidly out of ports to warehouses and stores, and inflation would increase as a direct result of rail disruptions amidst near-record-breaking import volumes.

Over the past two years, the disruptions caused by the COVID-19 pandemic have highlighted the value and need for accurate and in-depth cargo visibility. According to Drewry, a maritime analyst group that recently published Drewry’s Container Census & Leasing Annual Review & Forecast 2022/23, approximately 25% of the global box fleet will be outfitted with trackable devices by 2026, compared with just 3.6% at the end of 2021.
The transition to smart containers is spearheaded by carrier Hapag-Lloyd, which announced in April its decision to equip its entire dry container fleet with trackable sensors to provide customers and Hapag-Lloyd teams with enhanced transit information.
While Hapag-Lloyd is an industry front-runner in installing smart devices on containers, Drewry expects other carriers to follow suit after the record profits many carriers made in 2020 and 2021. The additional revenue earned over the last two years will need to be reinvested into making carrier operations more efficient and streamlined to provide better service.
Additionally, by implementing their own tracking and data services, carriers will be able to replace third-party visibility and tracking platforms, creating a deeper relationship with shippers who would theoretically be able to obtain all of their shipment tracking and status information directly from the carrier. This would, in turn, lead to additional meta-services as carriers discover new ways to standardize and utilize the data from their smart containers.