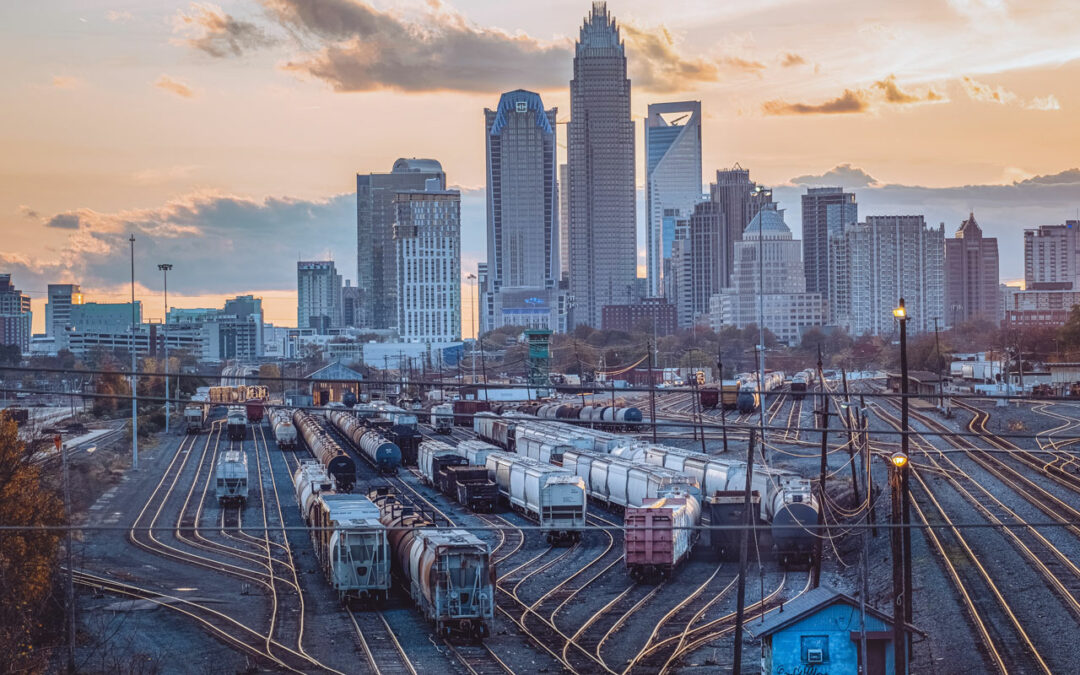 Freight rail workers in the United States have agreed not to strike, avoiding the disruption of the movement of goods across the country.

The National Carriers’ Conference Committee announced tentative agreements with three unions representing the country’s freight railroads in national collective bargaining. A potential work stoppage on Friday, September 16 is avoided through the deals. While formal agreements are still pending, rail workers verbally pledged not to strike as union members vote and ratify the agreements. The memberships of the unions must ratify any preliminary agreements. They include a 24% pay raise over five years from 2020 to 2024.

In the meantime, several rail lines are resuming normal operations and are focused on restoring fluidity to the supply chain. In addition, several railroads have canceled their embargoes on time-sensitive and security-sensitive cargo.

Photo by Ryan M on Unsplash