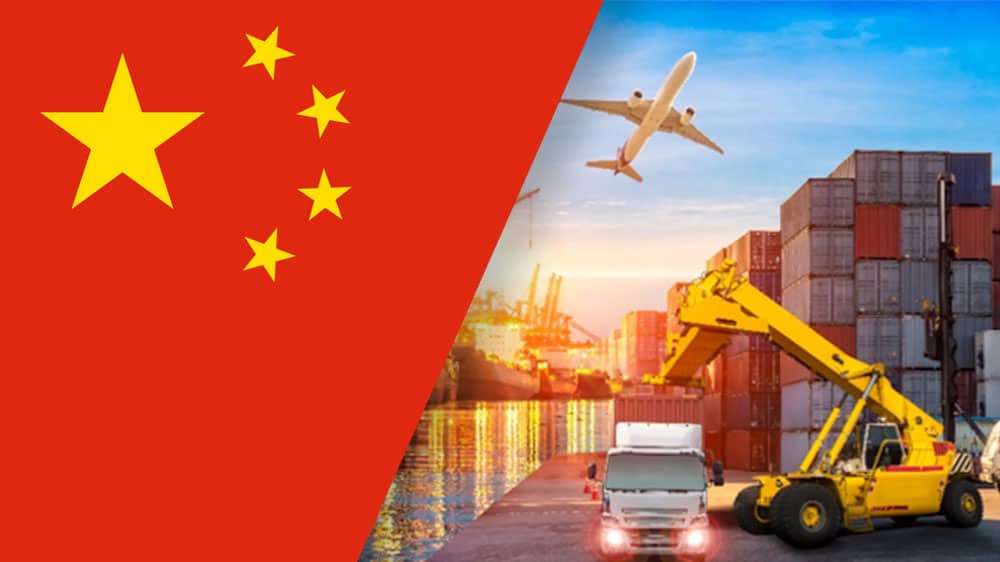 Recently there has been a considerable amount of developments with global trade and tariffs this week that will have effects on importers.

This week the World Trade Organization finally came to a ruling regarding tariffs that have been imposed on imports from China since 2018. The ruling found them to be in violation of the WTO’s rules, which ordinarily would give China the go-ahead to impose retaliatory tariffs.

However this decision will likely have a little actual impact- the USA will likely appeal this ruling, but for many years the United States has refused to allow any additional members onto the WTO appeals board, and in its current state does not have the quorum necessary to make new rulings.

Aluminum tariffs imposed on imports from Canadian producers were halted at the last minute this week shortly after Ottawa threatened retaliation on a large number of American imports into Canada, the United States’ largest trading partner. The tariffs, which went into place 9/1, are suspended retroactively and aluminum will be eligible for the duty-free treatment as before.

Another trade dispute came to an end as the EU and the USA agreed to a small trade deal that notably drops the new duty that was imposed on lobster imports into the EU, while reducing or eliminating many duties on some select European goods. This will not affect the duties that were imposed on European products due to an earlier dispute relating to Airbus subsidies, but it represents the first tariff-reduction deal between the US and EU in more than 20 years and could portend well for future negotiations.

Finally, a lawsuit filed last week, HMTX Industries LLC et al. v. the United States, could have huge implications for importers with 301 duties on lists 3 and 4A. The lawsuit contends that the USTR overstepped its lawful authority given in The Trade Act of 1974, and so both lists 3 and 4A were beyond their ability to impose additional duties.

If successful, this lawsuit could result in all duties paid based on lists 3 and 4A being eligible to be fully refunded- however because of statutes of limitations, any importers seeking to take advantage of this refund will have to take legal action and file a lawsuit by September 21, 2020, to preserve their eligibility for a refund.

If you have any questions about how these tariffs affect your company and your ability to seek drawback refunds, please contact us at www.jmrodgers.com.